I've worked with MassDigi on many projects, and I always wanted to make a Smash Bros-esque crossover game with all the characters that are made during each Summer Innovation Program (SIP) they have each year. They approached me to make the game for their 10th anniversary and I was excited to make this game that I didn't think they'd actually ever want!

I had a lot of fun with it, tracking down promo art to use for the game, making an arcade gameplay loop, and of course including online leaderboards. I had this one super weird crash on certain android phones that turned out to be caused by a font, there was a lot of trial and error to find that one. Overall glad to have these games and the devs that worked on them represented in one game! 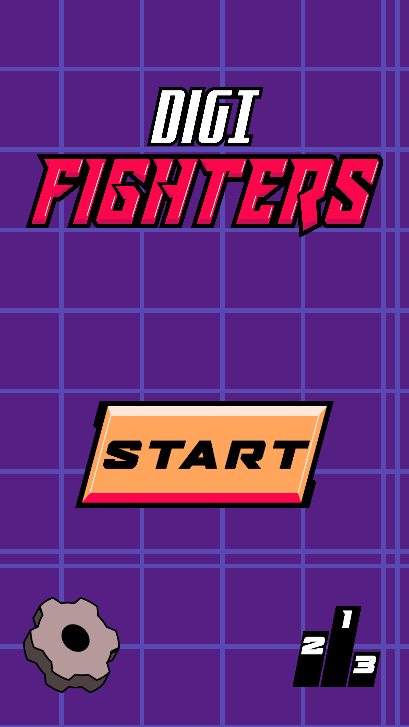 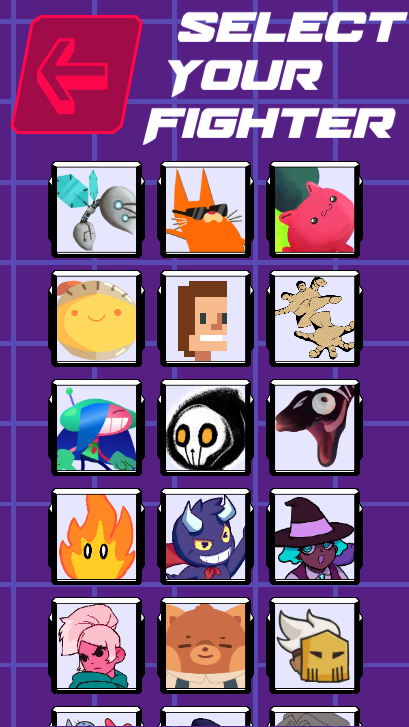 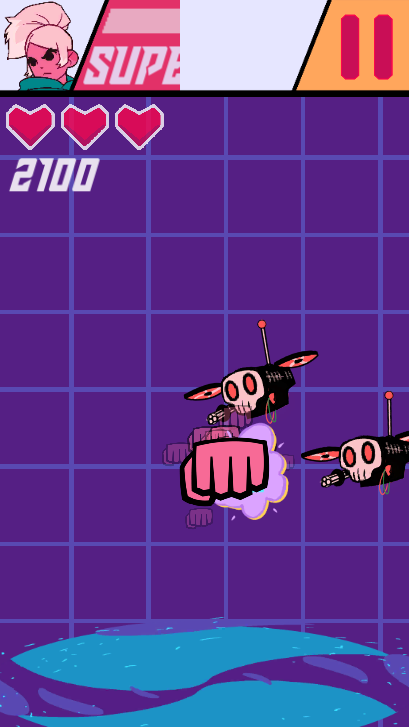 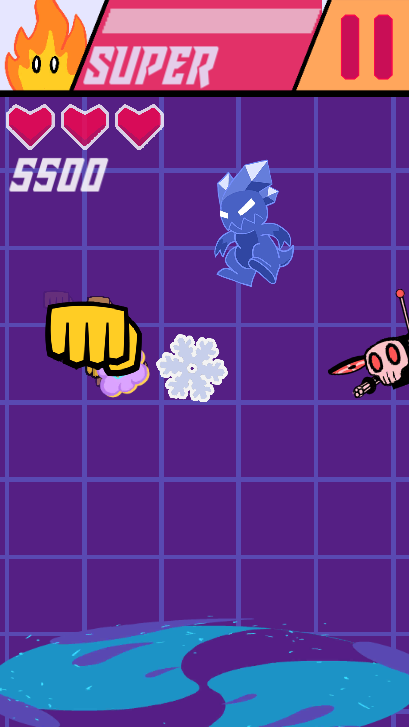