At the start, I was assigned the task of brainstorming different methods of play. The one we stuck with was instructor mode where instead of just choosing different options, a student doctor would choose on an option and the player would decide if that was correct or not. I also created Build Verification Test and Complete System Test forms and did BVT's for each build. I was then tasked to create analytics to get data on how people played the game so we could then improve it based on that data. I learned a lot about implementing analytics into Unity and where to use them in general for games. I've used these skills in other projects since then, including Protest Sim and Floaty Fighters. 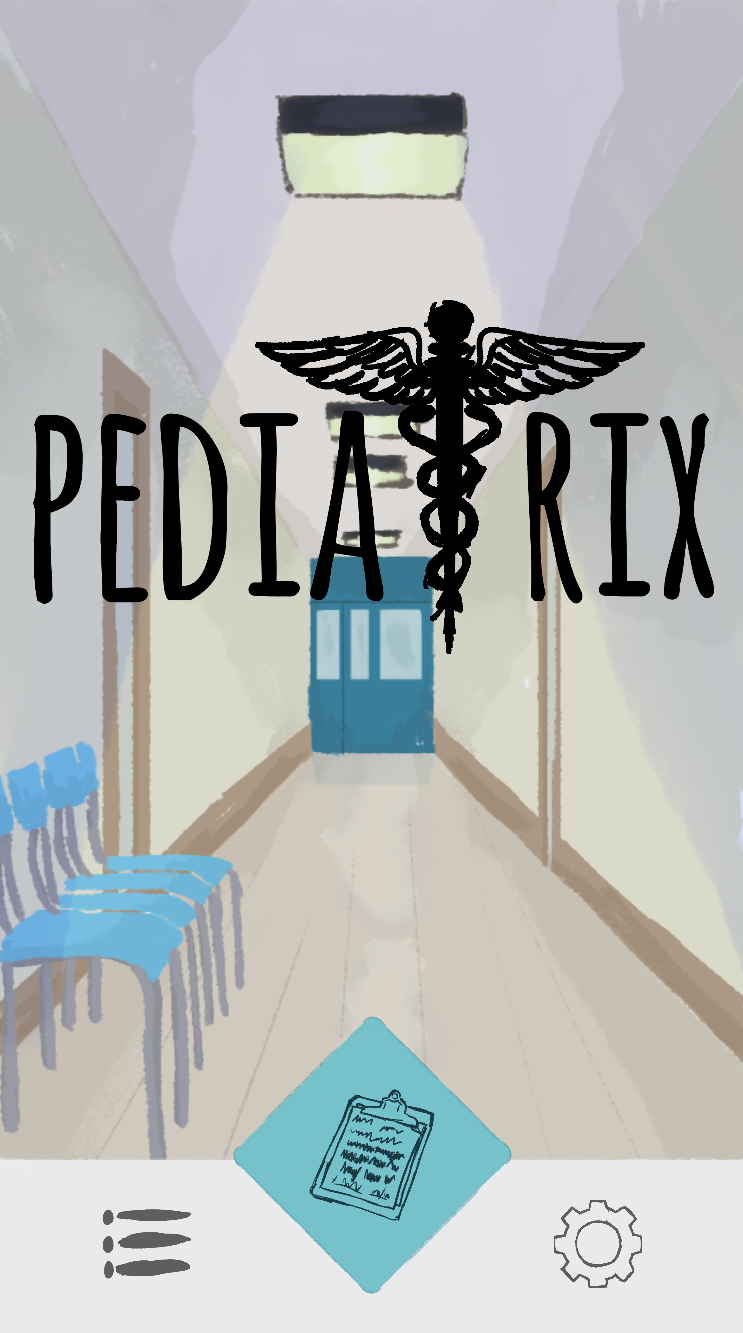 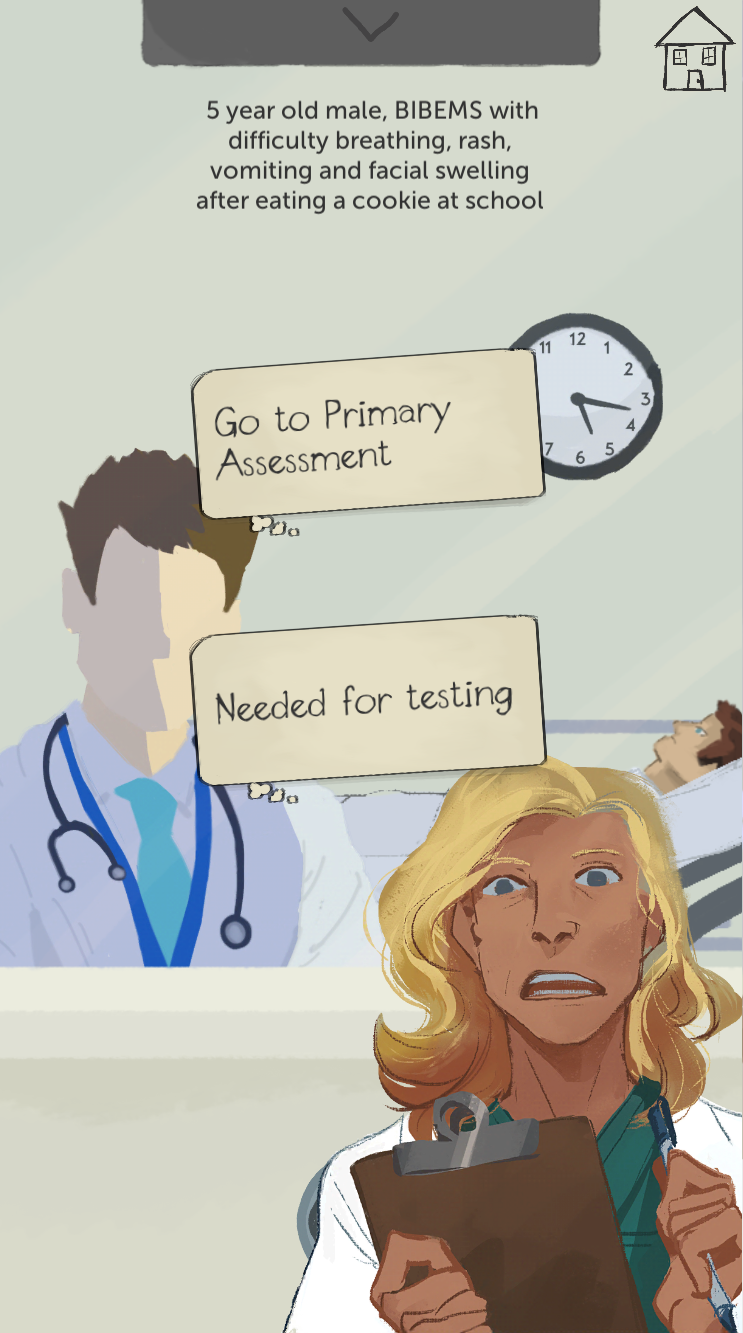